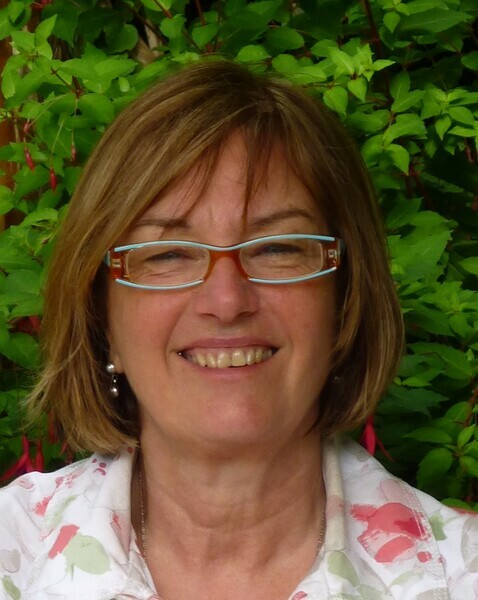 Tracey was born in Regina, moved to Penticton for a few wonderful years and then grew up on the west coast. A move to Edmonton in 1999 while raising her family opened the door to the world of painting. In 2003 Tracey was introduced to oil painting and what began as an interest, quickly became a passion. In 2007 she joined the Alberta Oil Painters Group and enjoyed the camaraderie of this talented group of artists. The group met in their studios or enjoyed Plein Air painting in the River Valley and surrounding countryside.

In 2015 Tracey moved to Kelowna in the Okanagan Valley with her husband. In a way it’s a return to some of her best childhood memories. Her family returned to Penticton each summer for holidays and the memories lingered. Retirement means more travel and I now paint in my studio, often from travel sketches and photos.

Tracey’s love of colour was first sparked by the crayons in her Crayola box. During her study of Fashion Design at college, the use of colour continued to capture her interest and it remains an influence in her work today.

She has taken workshops in Canada and the U.S. with national and international artists. Her travels are now planned around opportunities for painting or studying.

Tracey is a member of the Alberta Oil Painters. She enjoys painting from life, both figurative and landscape. She also loves to paint portraits, particularly of animals, and has been commissioned to do so by owners from B.C. to Ontario.

If you’d like to pop by for a studio visit please drop me a line at tlmardon@gmail.com